Fellow drinkstagrammer and NZ bartender Ollie Mason (@carmelinacocktail) asked if I would try his Bacardi Legacy cocktail, Carmelina, and it was love at first sip! The Carmelina is a delicious and refreshing rum + sake cocktail that was just the pick me up I needed during yesterday’s snow storm. Is it summer yet?? ☀️

In Ollie’s words:
“Carmelina is a Bacardi Legacy cocktail inspired by international communities. Named after the home of Japanese immigration to Cuba, it blends Caribbean flavours of rum, lime and coconut with Japanese Saké and sea salt.” 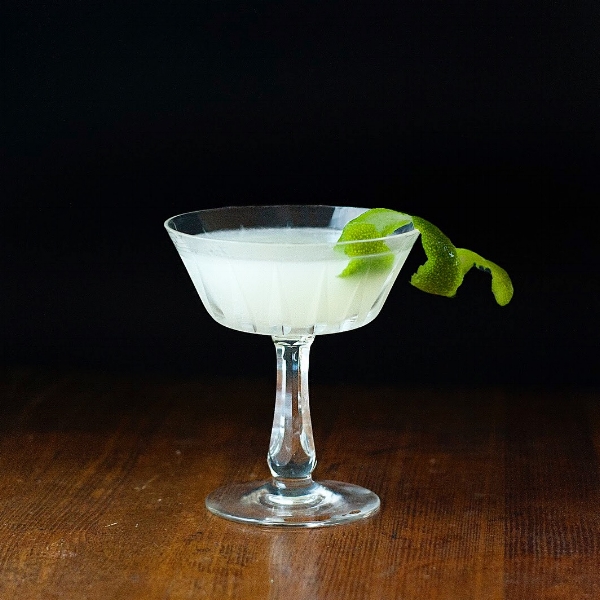 Method: Add everything to shaker, stir in the salt, shake hard with ice, fine strain into chilled coupe, garnish with lime twist.

We use cookies to ensure that we give you the best experience on our website. If you continue to use this site we will assume that you are happy with it.Ok